Free Shipping to all US, US Territories and APO/FPO customers!

Our shipping rates to our other worldwide customers are Flat Rate regardless of order size.  All orders are shipped using USPS First Class Air Mail (no tracking) in order to provide these exceptionally low shipping rates.

Your decals are always packed in flat mailers with a rigid card stock backing to prevent bending/creasing of your products.
Order with confidence! 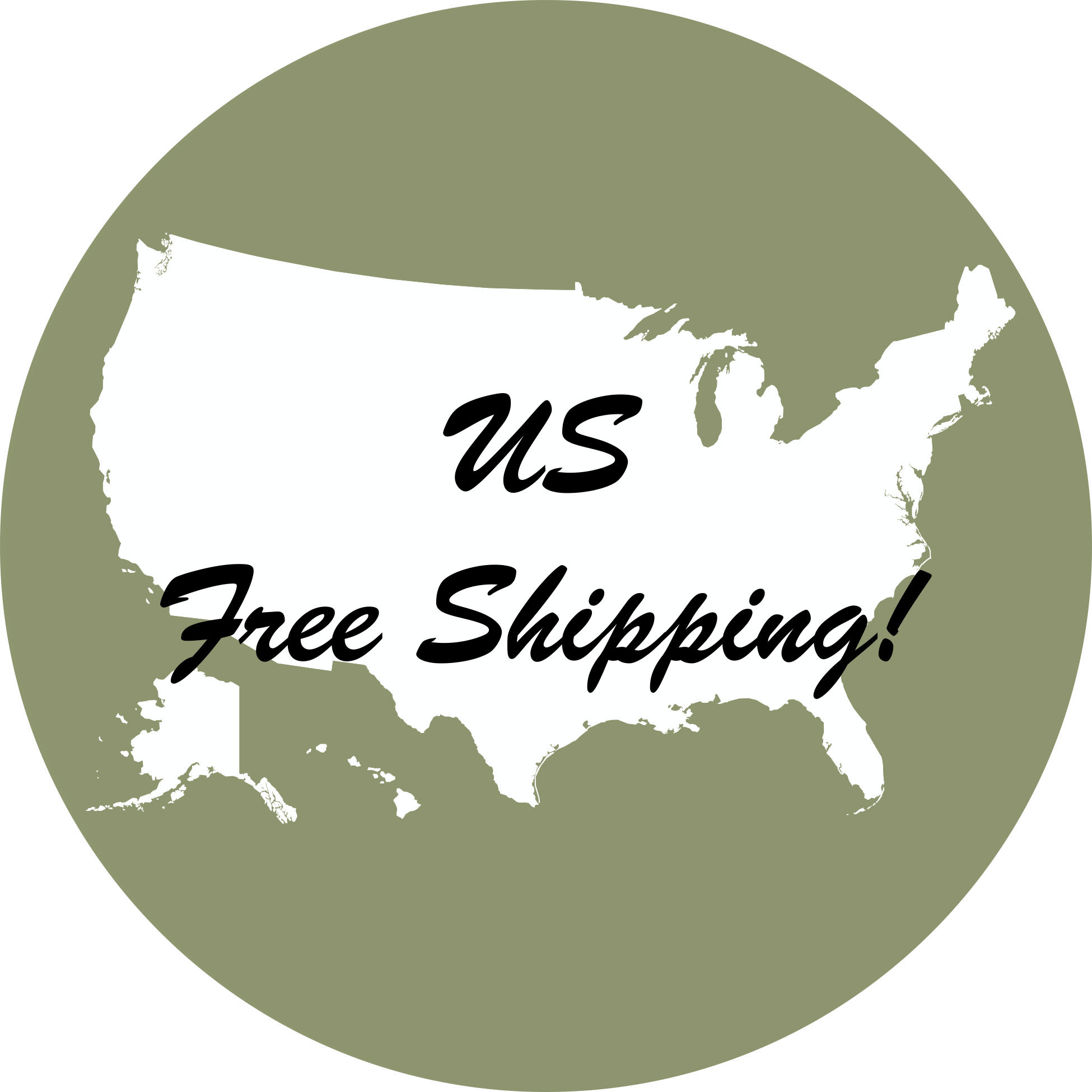 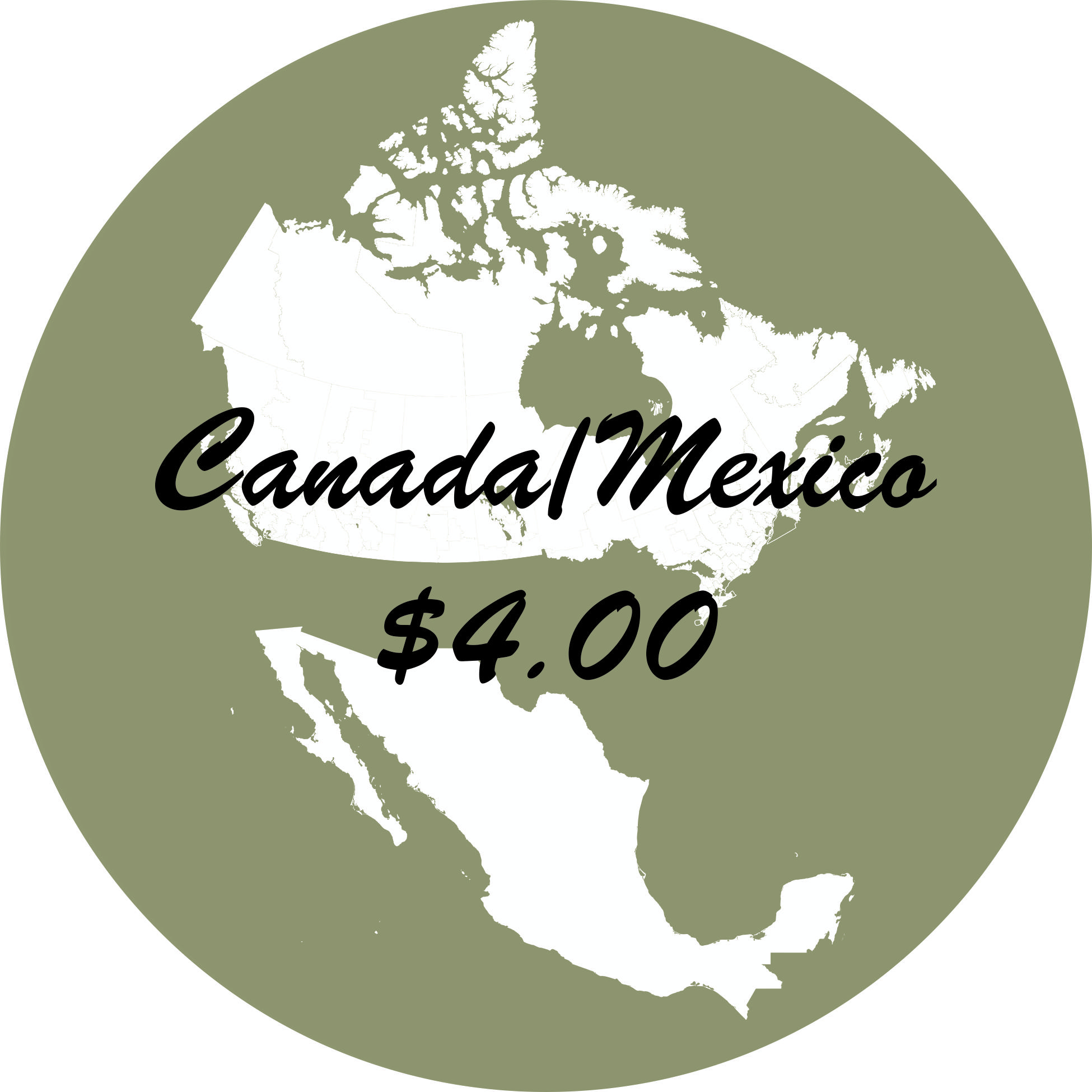 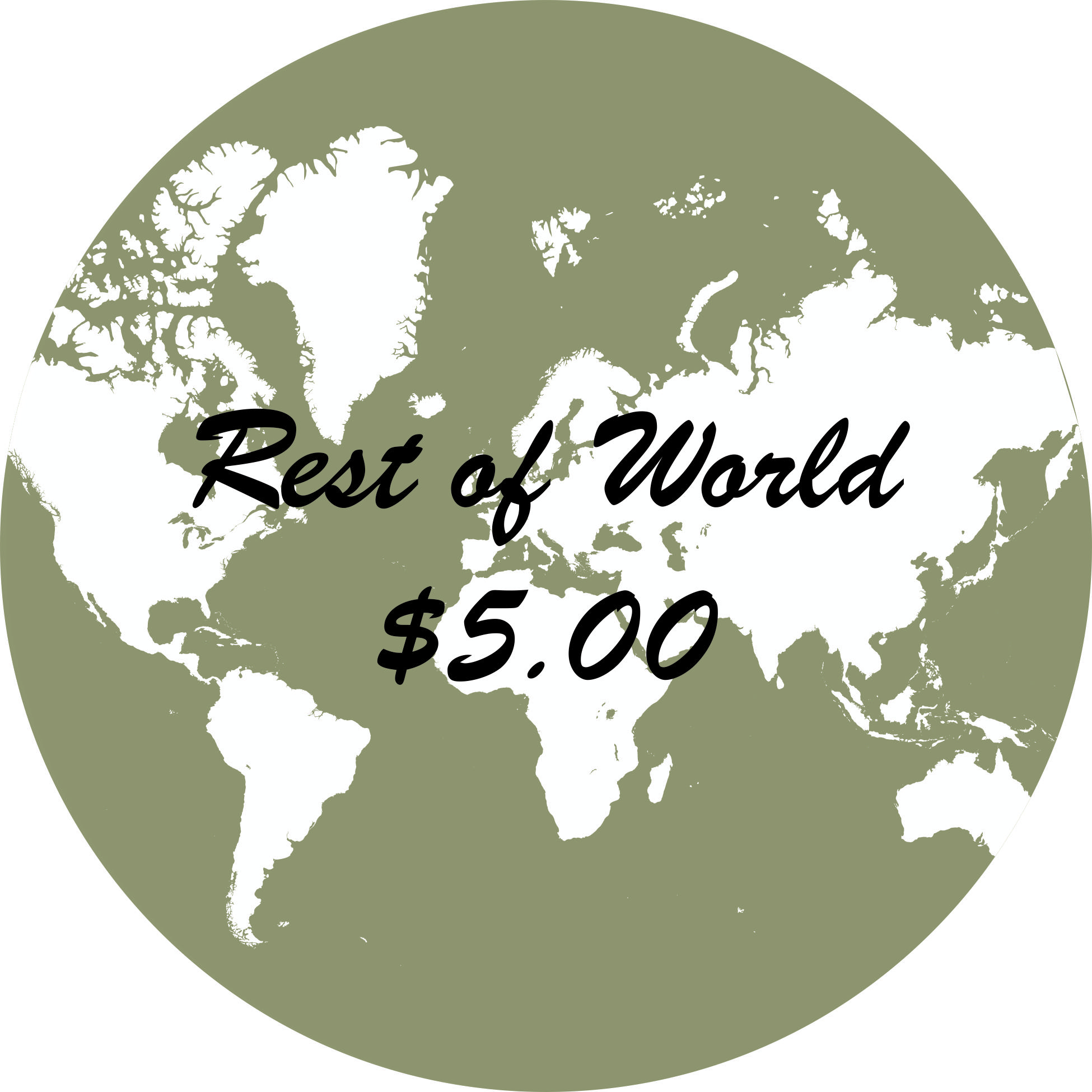 08/29/20 - A reminder to all of our customers that COVID is impacting transit times of ALL US and International Orders.  Please give orders a few more days than normal for delivery.  For International Orders, we've been seeing delays of up to one month in some cases.

02/03/20 - Remember that all discounted sheets will remain on sale until inventory is depleted!